28 May 2017 Uncategorized No Comments 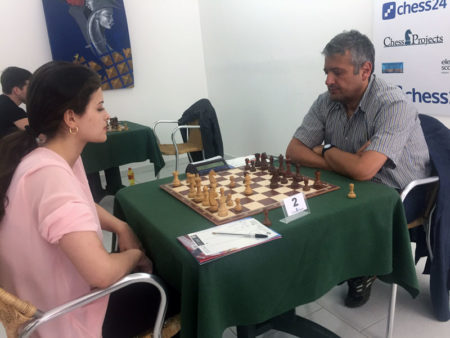 When most Italian and foreign participants come to say thanks after the award ceremony saying “congratulations, I felt good, it has been one of the best tournaments I have ever taken part to” it means that our goal was reached also this year!

I almost forgot … GM Yuri Vovk wins the Open A and Carlo D’Amore is ranked absolute third and first of the Italian players after defeating the other brother GM Andriy Vovk, ranked second.

CM Mario Pepe from Milan wins the Open B after a hard struggle.

Thanks to the excellent referees Leonardo Bartolini and Pierpaolo Provenzano as well as to Aldo Russo president of Accademia Scacchistica Salentina.

A warm, friendly greeting to the old and new friends hoping to see you next year at 7th Salento International Chess Open 2018 … we will not leave you without it! 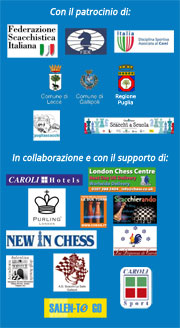 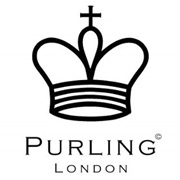